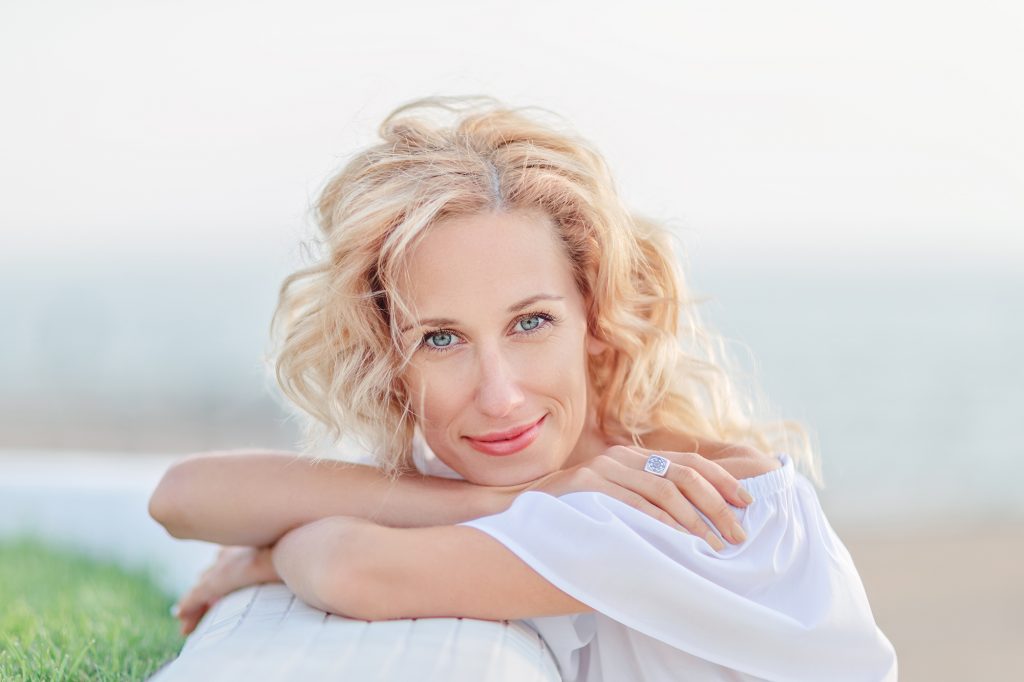 Menopause is a series of changes that every woman goes through in life. When menopause occurs, this is the beginning of the end of a woman’s menstrual cycle and reproductive abilities. There are three stages to menopause. These stages are known as perimenopause, menopause, and post-menopause.

Perimenopause is the first stage of menopause but is not fully blown menopause. This stage can occur several years or up to a decade before a woman is of menopause age. The first change that happens is the ovaries stop releasing eggs. Within the first couple years of this stage, the body rapidly stops producing estrogen. However, a woman is still able to get pregnant during this stage.

Menopause starts in a woman’s mid-forties to early fifties. This is the point at which a woman no longer has menstrual periods. Ovaries stop producing eggs and almost completely stop producing estrogen altogether. A woman not having a period for twelve consecutive months is officially the start of menopause.

Some symptoms accompany menopause which are quite normal. The most common symptom most women experience is hot flashes. Increased spells of dramatic rises in body temperature and night sweats are signs of hot flashes. Insomnia is another normal symptom of menopause as well. Hot flashes will usually be followed by insomnia.

Many women report having feelings of fatigue when going through menopause. Fatigue is normal and should be expected, especially when suffering from insomnia. As estrogen levels drop, the cells stop being able to take in glucose which also creates fatigue. Difficulty focusing, and vaginal dryness, and a lower sex drive are all normal too. This happens because of the absence of estrogen.