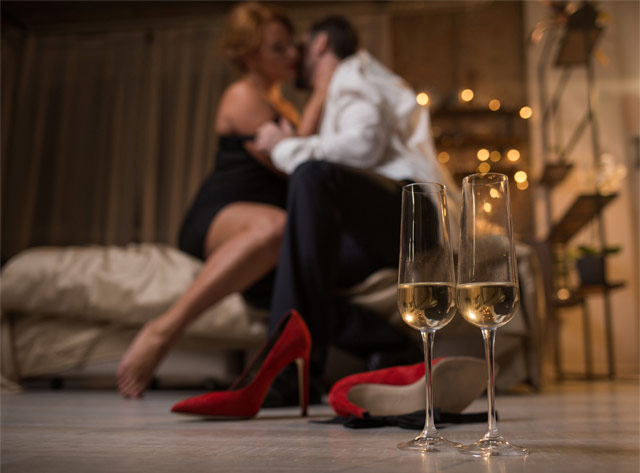 When most people think about birth and renewal, they usually think about spring with its flowers and new baby animals. While that sounds charming, it’s actually winter that is the best time to try to conceive.

While the rest of the body may feel the chill of winter, sperm are quite happy without the excessive heat. Men are advised to avoid heat around the testicles when trying to conceive. A lower temperature is needed for optimum sperm production. If it’s too warm, it can slow production and cause a higher number of abnormal sperm.

The ideal environment for sperm is four degrees cooler than the body. A number of things can cause that temperature to go up, like:

Testosterone levels are at their highest during the fall and winter months. That leads to a rising libido. A stronger sex drive combined with more testosterone means higher fertility and a better chance at conceiving. Studies found that sperm concentration is lowest in August through October and then picks up again as the temperature cools off.

Birth patterns also prove that winter is a good time to make babies. November and December were identified as the most fertile months, with the highest number of births nine months later. Trying to conceive this winter? Schedule an appointment with your Women’s Health OB/GYN.