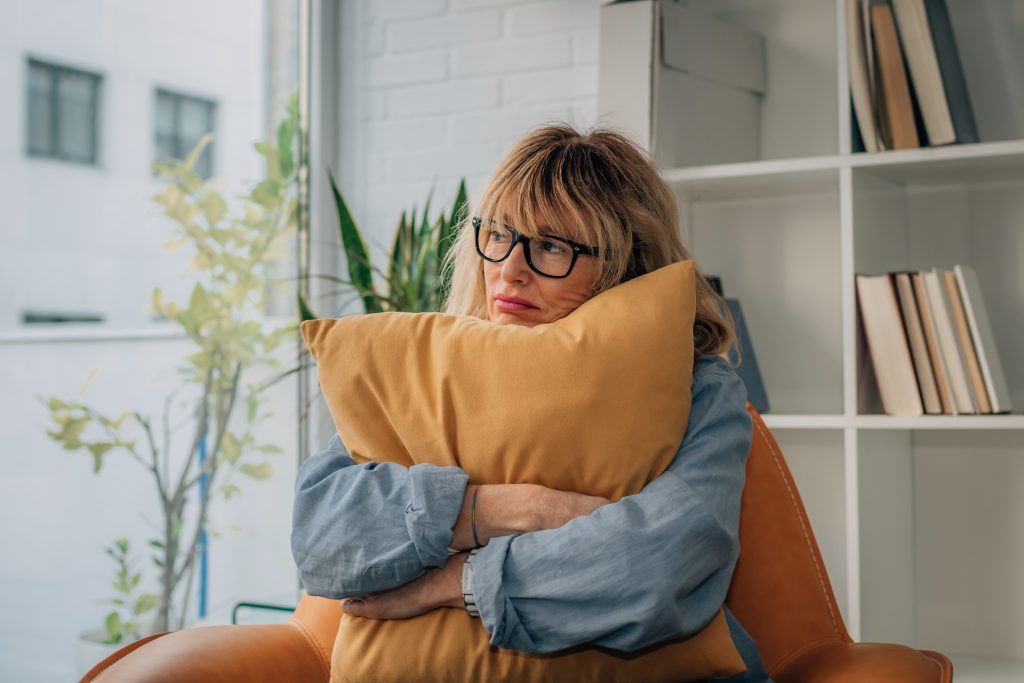 For women in their thirties, menopause is the last word they want to hear and the last thing they want to think about. No one wants to admit that they are yet at that stage of their life, even if it is just the “pre” menopause stage. It doesn’t ever feel like it should be happening yet, especially when most people still have babies or small children at that age. And yet, you can tell your body doesn’t feel 100% normal. You’re not eating any differently, but you started gaining weight, your breasts are sore, and your periods are becoming irregular. Your skin is dry, and your sex drive isn’t what it used to be. You can experience irritability, tiredness, and headaches.

Pre-menopause is something that all women either know about or have at least heard about, but no one seems to have a name for it or be able to recognize it when it rears its ugly head. Millions of women are going through pre-menopause or have experienced some symptoms but don’t think there is any possible way it’s menopause because they’re still in their early thirties.

Symptoms that come along with pre-menopause are the same as those that go with menopause: PMS, endometriosis, fibroids, tender and sore breasts, fatigue, irritability, depression, foggy thinking, sudden weight gain, having a hard time conceiving or carrying a pregnancy to full term, memory loss, migraine headaches, light or very heavy periods, spots, bleeding in between periods, and cold hands and feet. While it is a pretty long list, chances are you wonít have every single symptom, but instead, just a select few.

These symptoms are caused by hormone imbalances, mostly from having too much estrogen and not enough of the hormone progesterone. These symptoms are not just scientific and medical; they also have a lot to do with and are more evident in women who are out of touch with their bodies and feelings. Stress may heighten the symptoms.

Doctors usually administer estrogen supplements when women have the prescribed pre-menopausal symptoms. Unfortunately, if estrogen doesn’t clear up symptoms, doctors will often perform hysterectomyís or try drugs for depression such as Zoloft or Prozac unnecessarily. Besides getting pills, women can utilize a healthy diet and regular workout and exercise regimen to help with these early pre-menopause symptoms and a more leisurely life transition.

Pre-menopause is the mixture of a body beginning to cross yet another age marker and symptoms that every woman will notice around 10-15 years before going through menopause. It is kind of like a dress rehearsal for the big show.