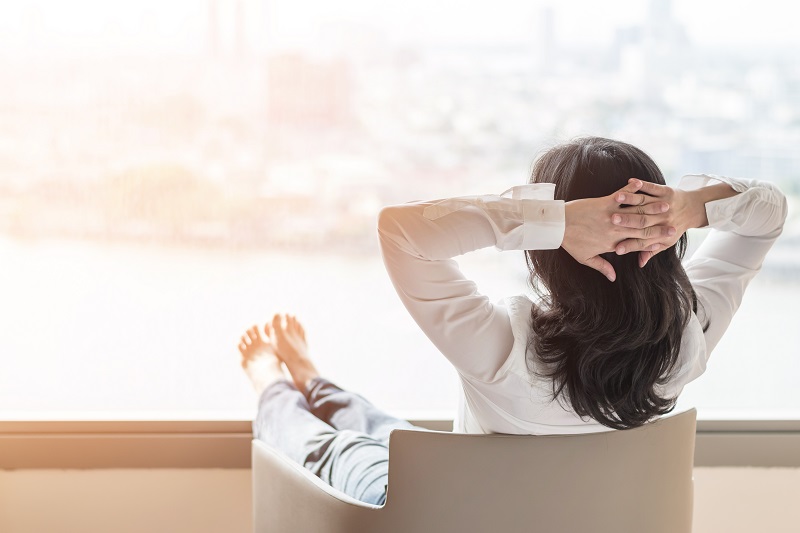 Endometrial ablation is a medical procedure. During the process, the uterine lining is destroyed. A hysteroscope (viewing instrument) may be used to inspect the interior of the uterus.

There are multiple ways an endometrial ablation can be done. There is laser thermal ablation that uses a laser. Some gynecologists use thermal ablation (heat) by adding normal saline, radiofrequency, or a balloon filled with saline solution that has been heated. Other methods include microwaving and freezing.

The procedure is performed on an outpatient basis and usually takes up to 45 minutes to complete.

Some patients will notice a little to moderate discomfort after an endometrial ablation. Common side effects include:

The discharge is watery and can be mixed with blood. The blood will eventually start to fade until the discharge becomes clear. It can take up to two weeks to fully recover.

Do I Need Endometrial Ablation?

Endometrial ablation is used to help control prolonged heavy vaginal bleeding in some women including when:

Most women report a reduction in their menstrual flow after the procedure. As many as half of all patients will stop having periods altogether. Younger patients are more likely to continue having periods afterward. If you are experiencing excessive vaginal bleeding, make an appointment with your gynecologist. They can provide more information on endometrial ablation and help you find a treatment that works best for you.