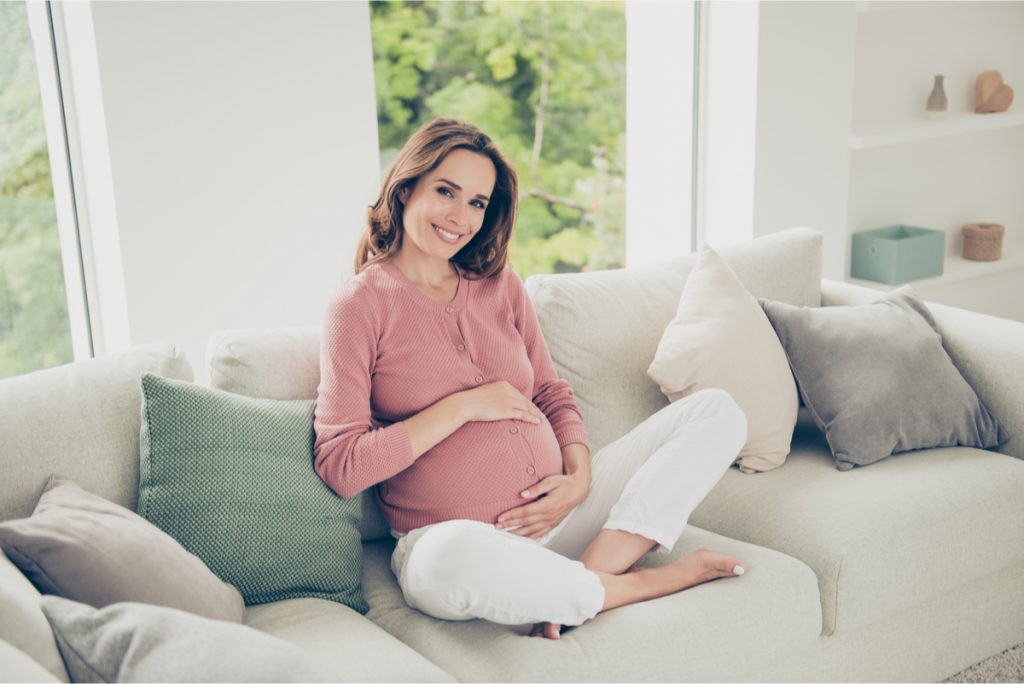 If you have chosen to have a baby, it is normal if it takes a few months or more. However, you can maximize your chances of getting pregnant by taking a few steps.

Ovulation is the event where a mature egg is released from the ovary. For women with regular 28-day cycles, it also means it occurs two weeks before your period.

Your fertile period is about seven days before ovulation, and it is best to have sex during these days. A released egg is only viable for about 24 hours, meaning it has to be fertilized by a sperm within this period for you to get pregnant. Sperm can survive in a woman’s reproductive tract for up to four to five days. So, it’s best to have sex in the days before and during ovulation.

If you have irregular cycles, you may try the ovulation predictor kit. This kit detects luteinizing hormone (LH), which surges just before ovulating. You can start checking from day nine. Once you get a positive result, have sex that day and for the next few days to increase your chances of getting pregnant.

You may also check for cervical mucus changes. Days before ovulation, your cervical mucus increases and becomes thin and slippery. Also, avoid lubricants that can interfere with sperm motility and viability.

Get and stay healthy

To get and stay healthy, you should do the following: