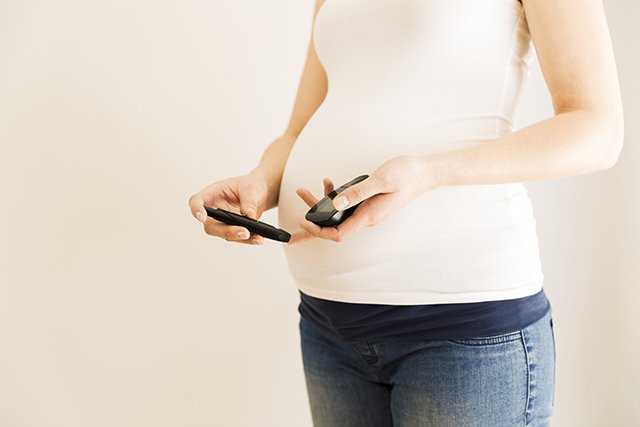 Some women are more at risk than others for suffering from gestational diabetes. Women of color are more susceptible to this condition. Women with a history of diabetes in the family or are at the most significant risk. Women who are overweight or lack physical activity are also at high risk.